Meanwhile, in the world of fencing... 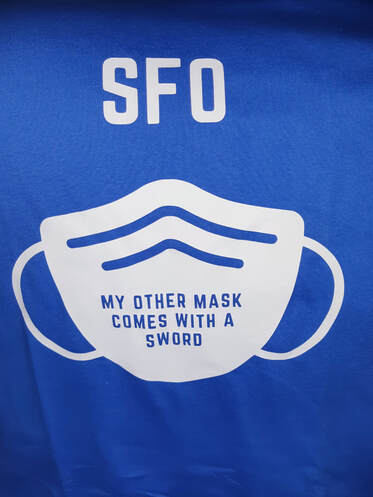 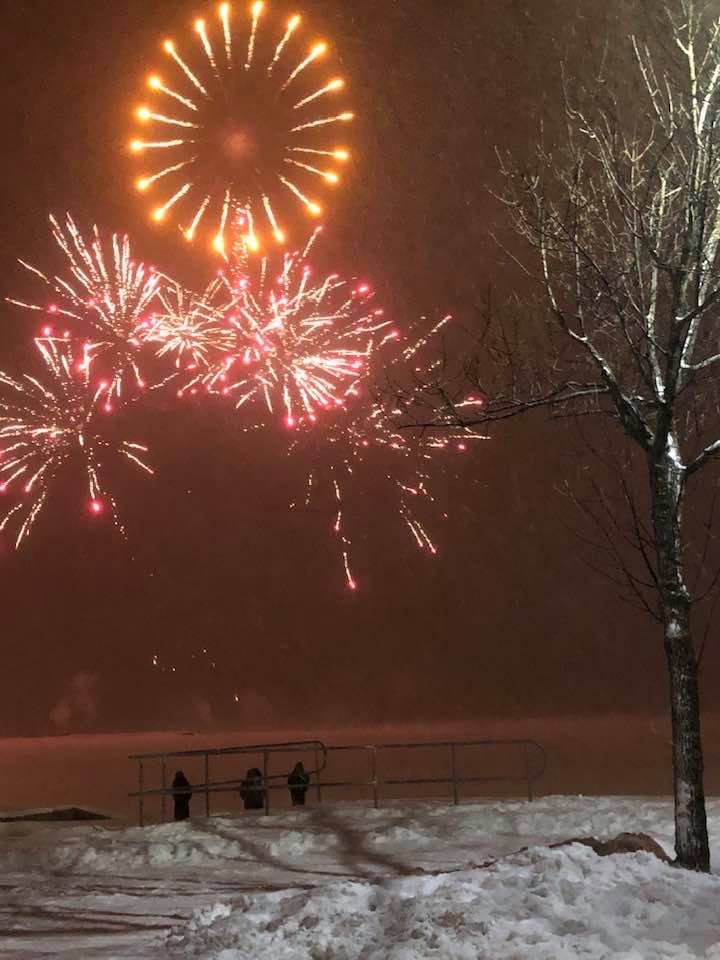 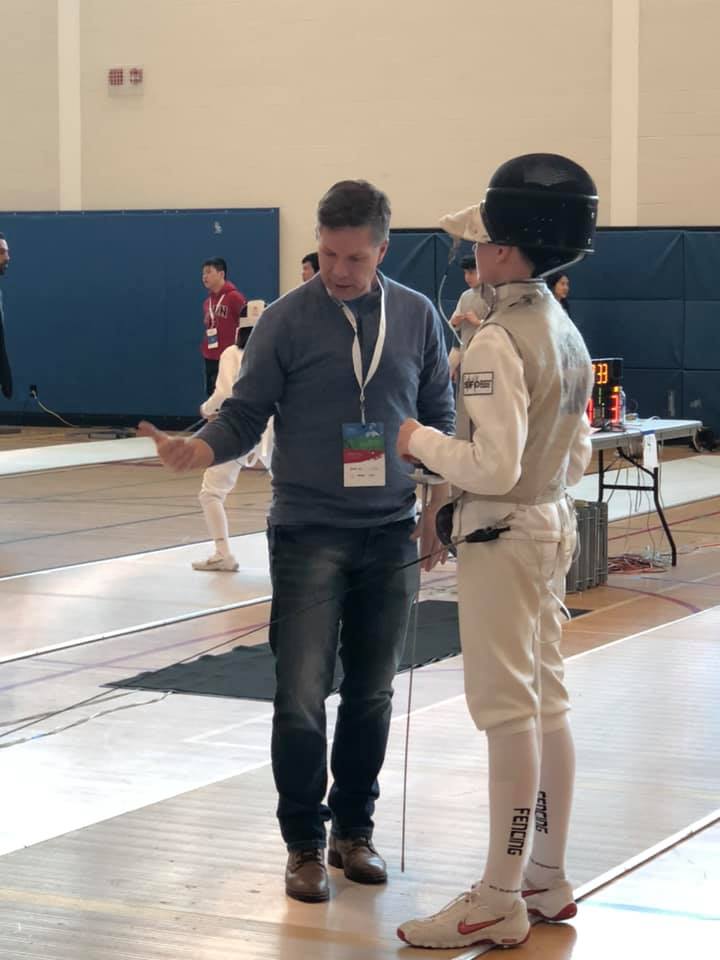 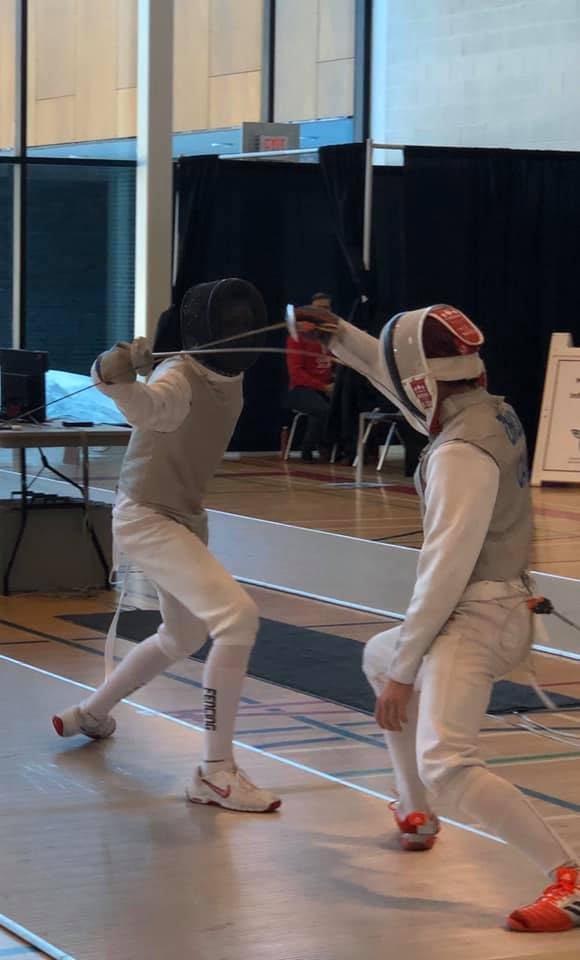 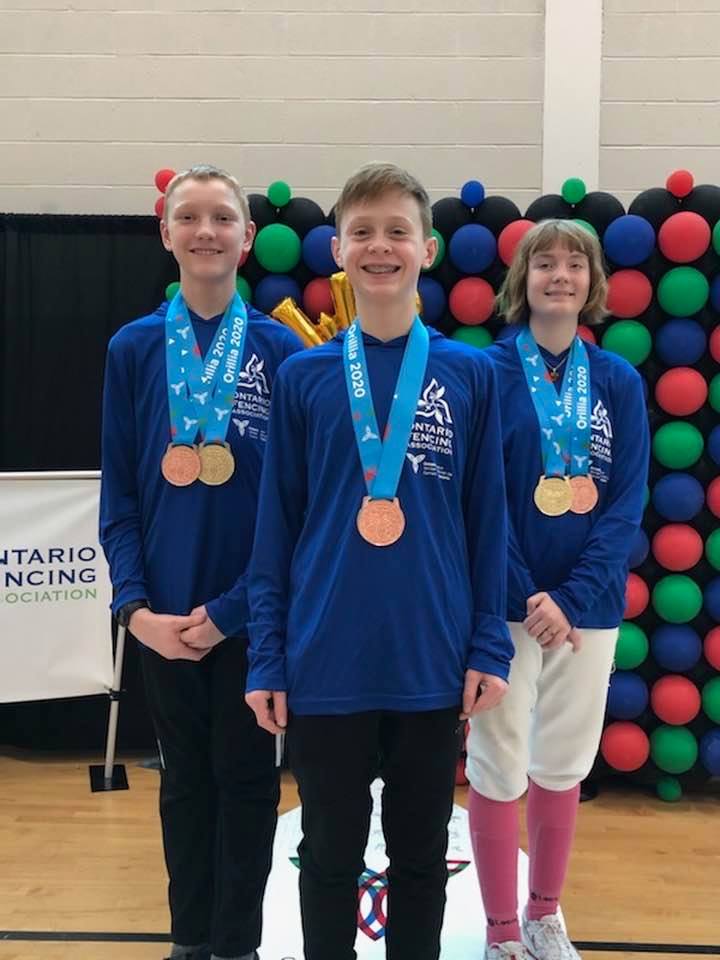 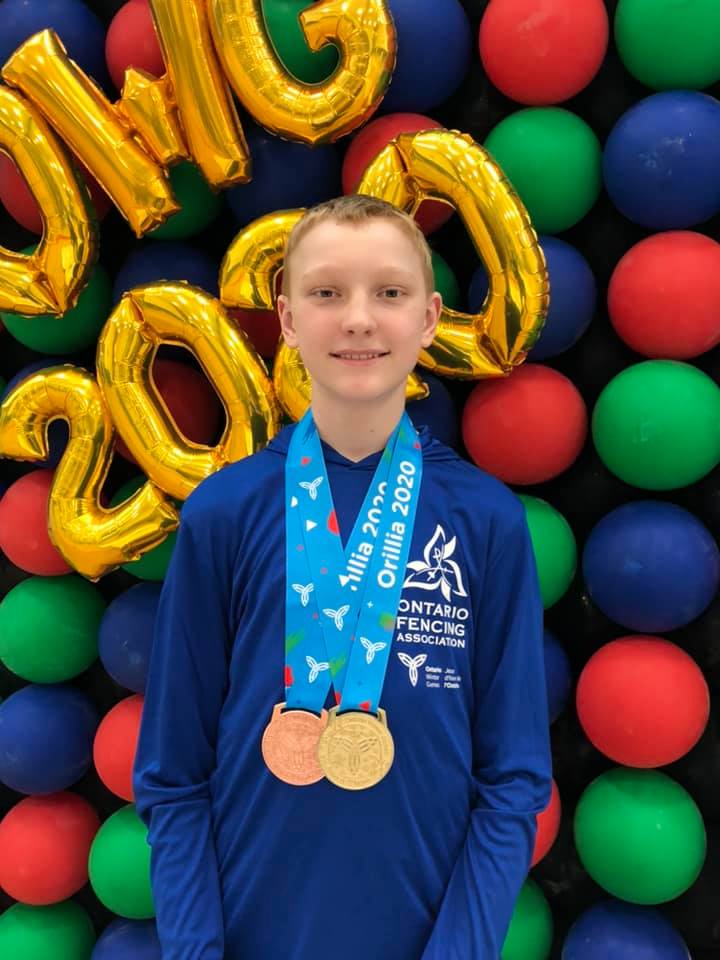 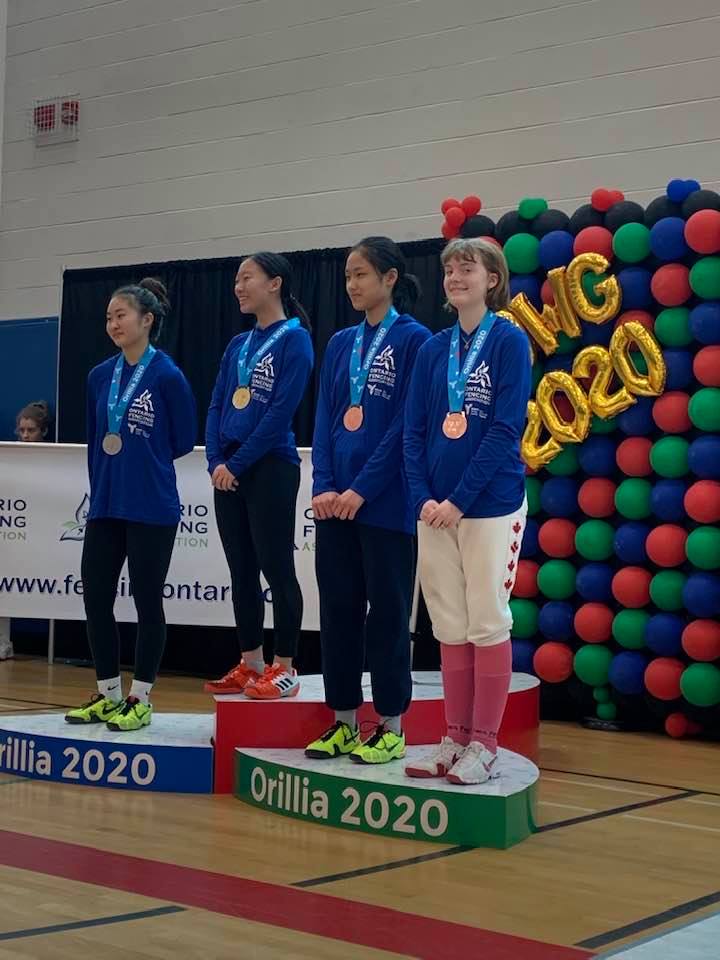 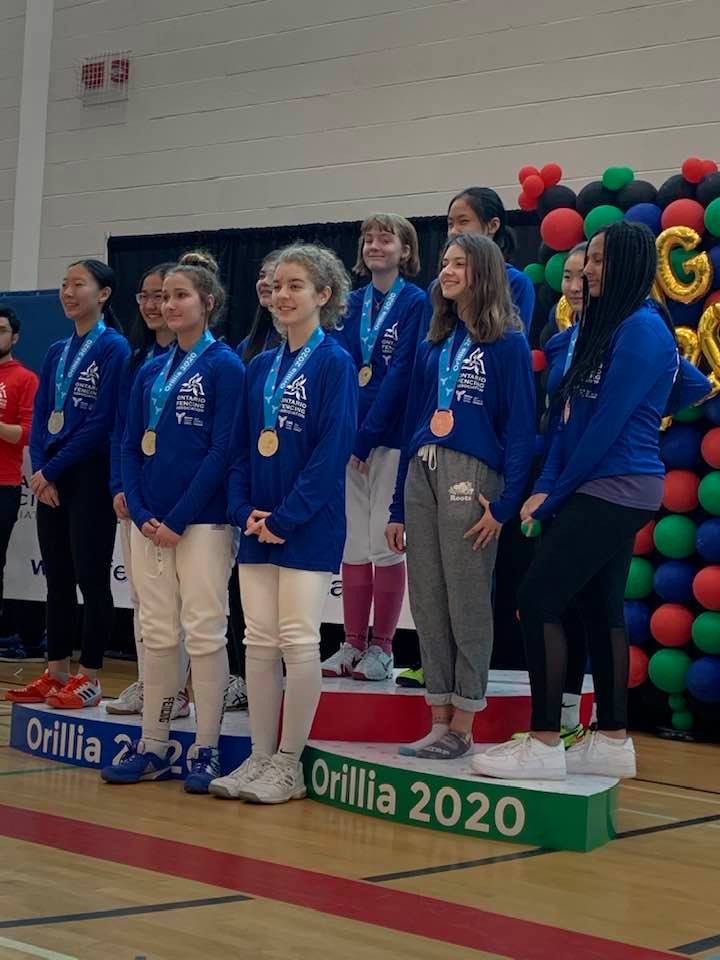 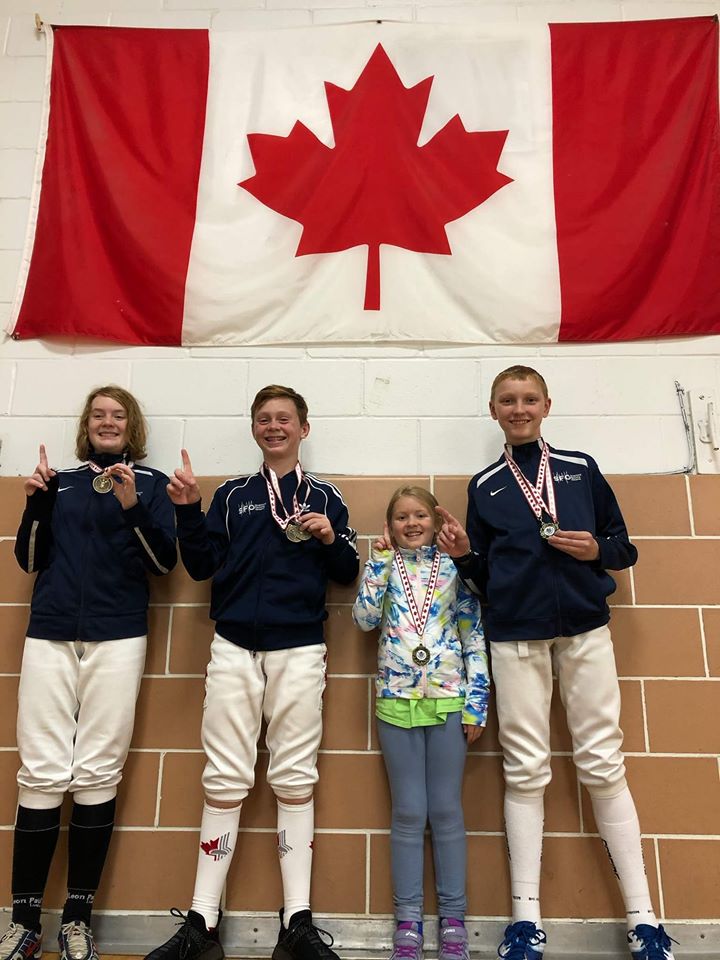 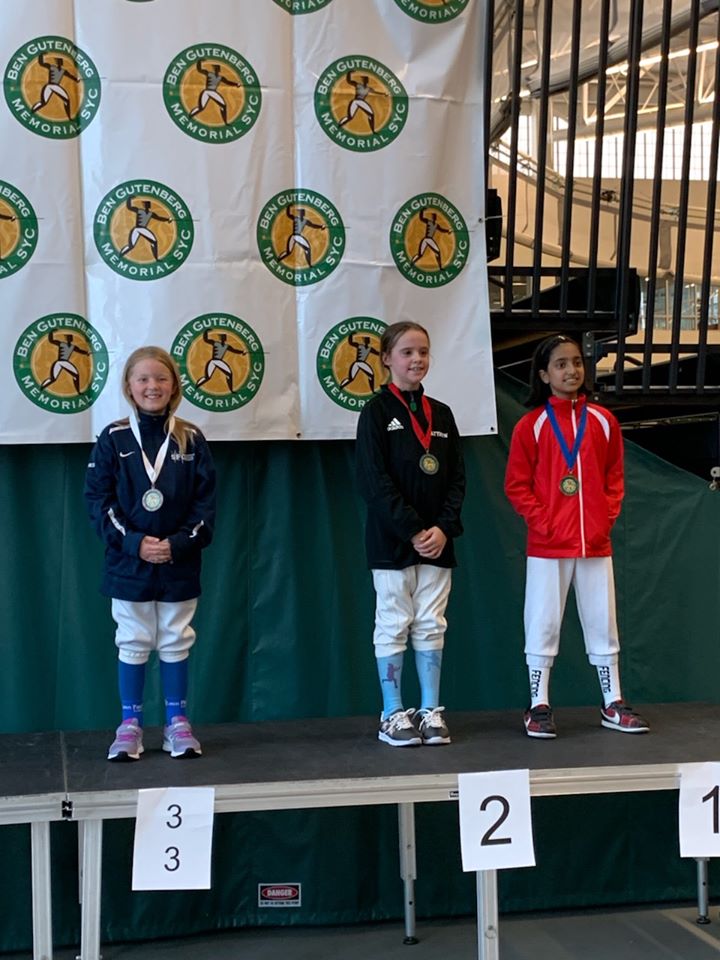 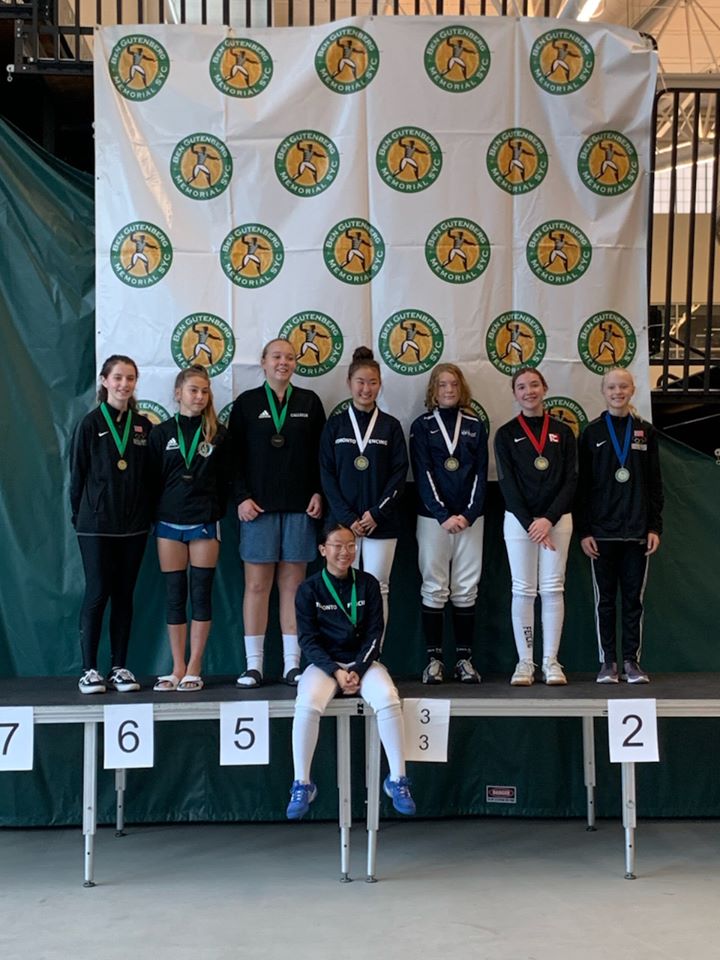 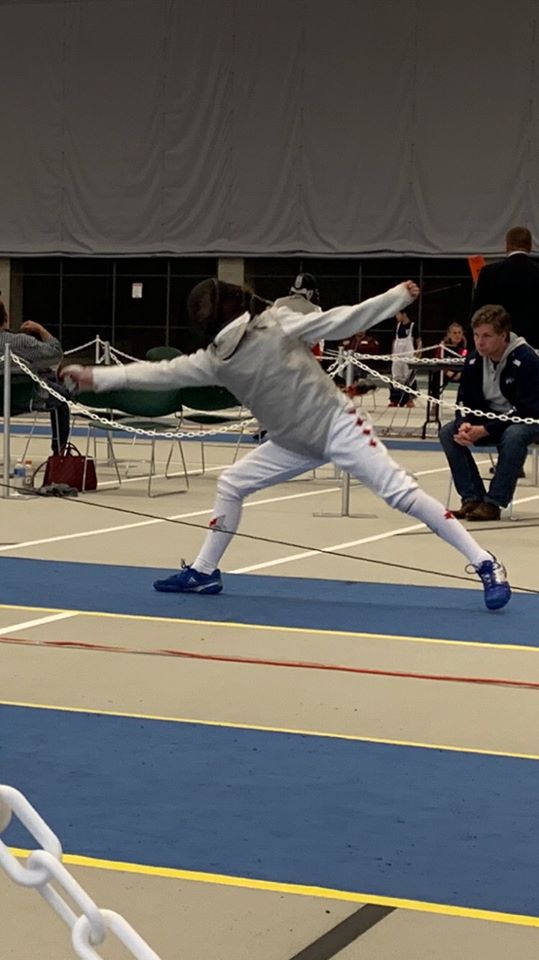 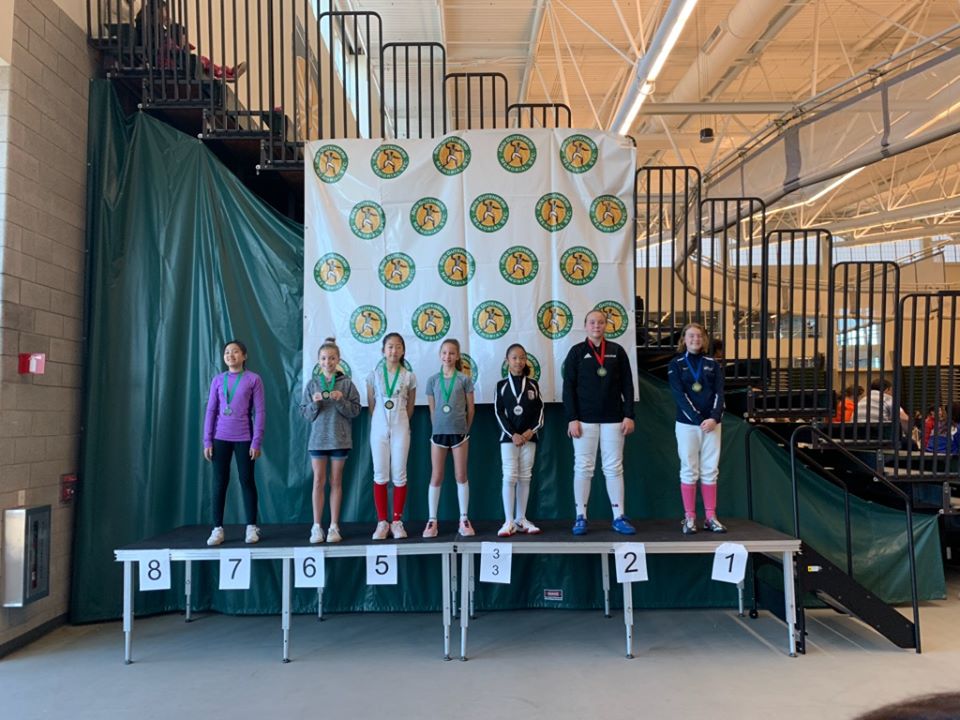 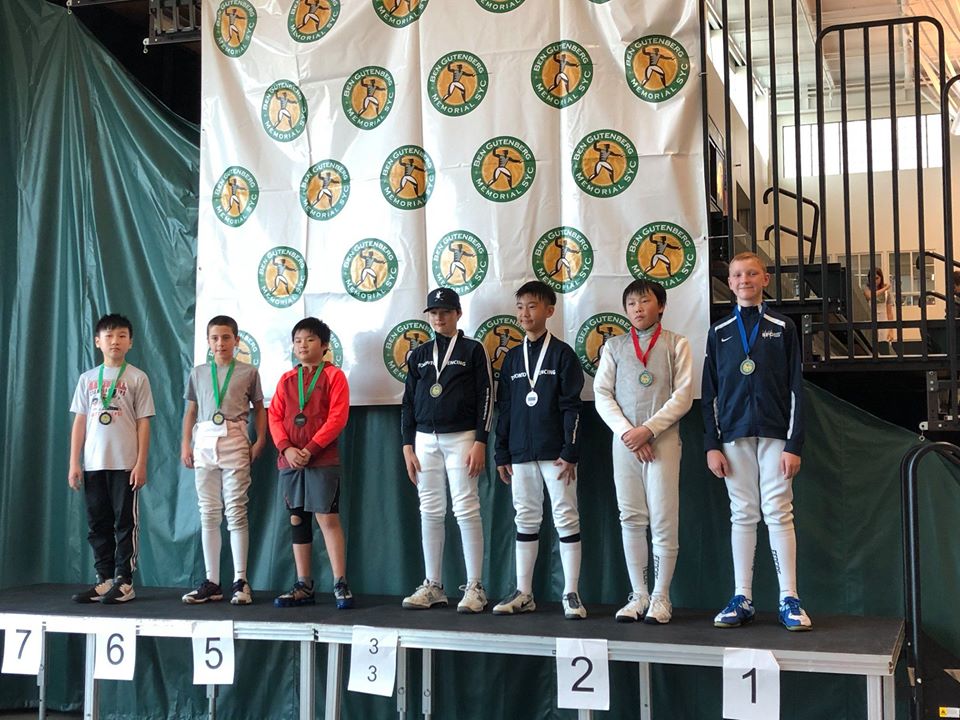 Pre-Elites fence off in Club Championships

SFO's Parents vs Fencers Night, May 2019 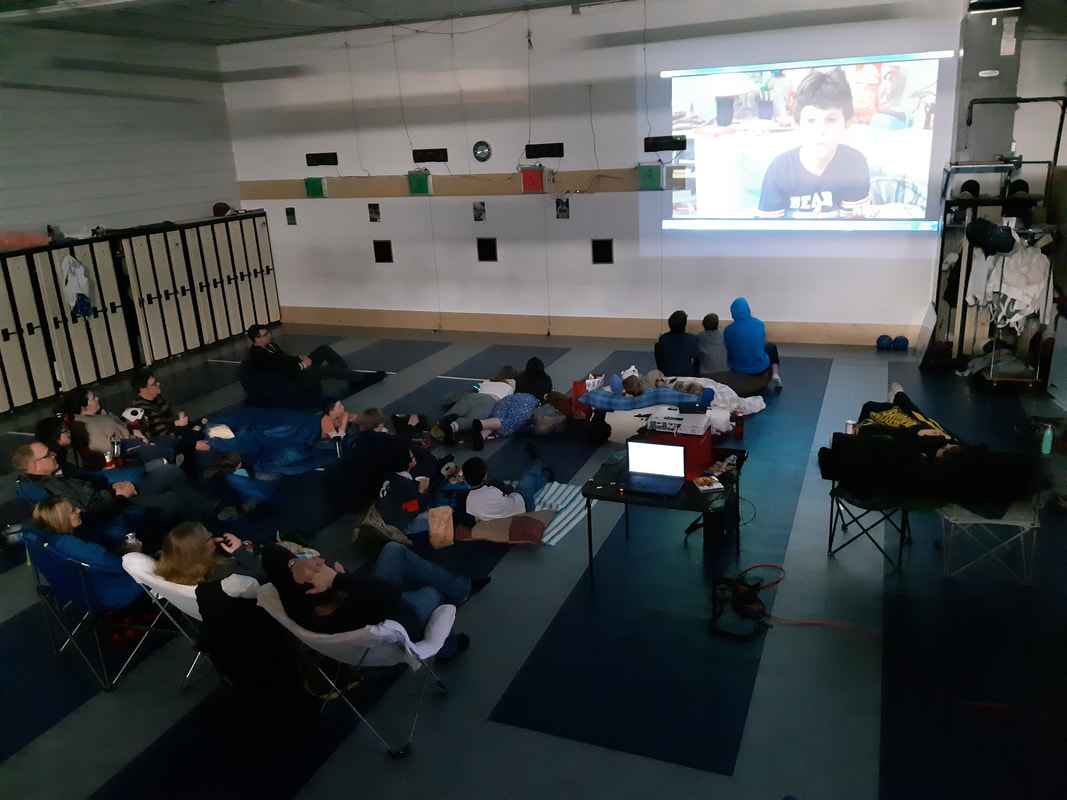 The club ended the season with awards, applause, pizza, and of course a flurry of fencing in a fun team tournament. Congrats to our Club champion, Nolan White-Roy, co-winner of the Fencer of the Year award with Ellie Davies, our Coach's Choice winner Blake DeGroot, and our Spirit of the Sport winners, Ewan Peterson and Holly Lang!  New this year, Cohen Bernard was named Tradition Mutual Emerging Talent and long-time SFO family member Richard Wong was presented with an award in his honour.
​ Have a great summer!

In 2017 we got our own, permanent facility, located at 44 Griffith Rd West in Stratford, Ontario. We think it looks great, thanks to all the club members who helped install the flooring and elements,and a number of community sponsors! 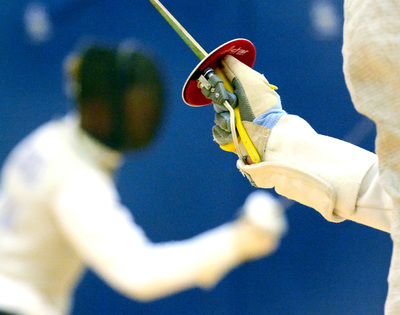 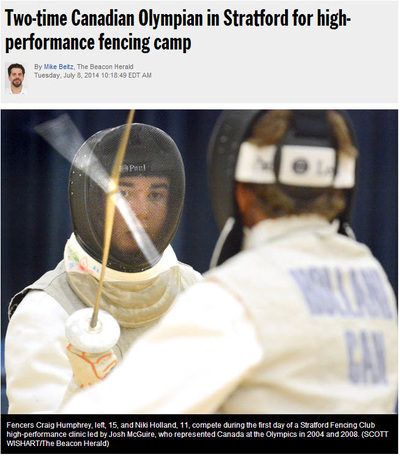 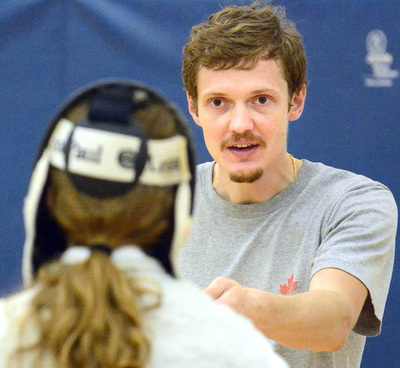